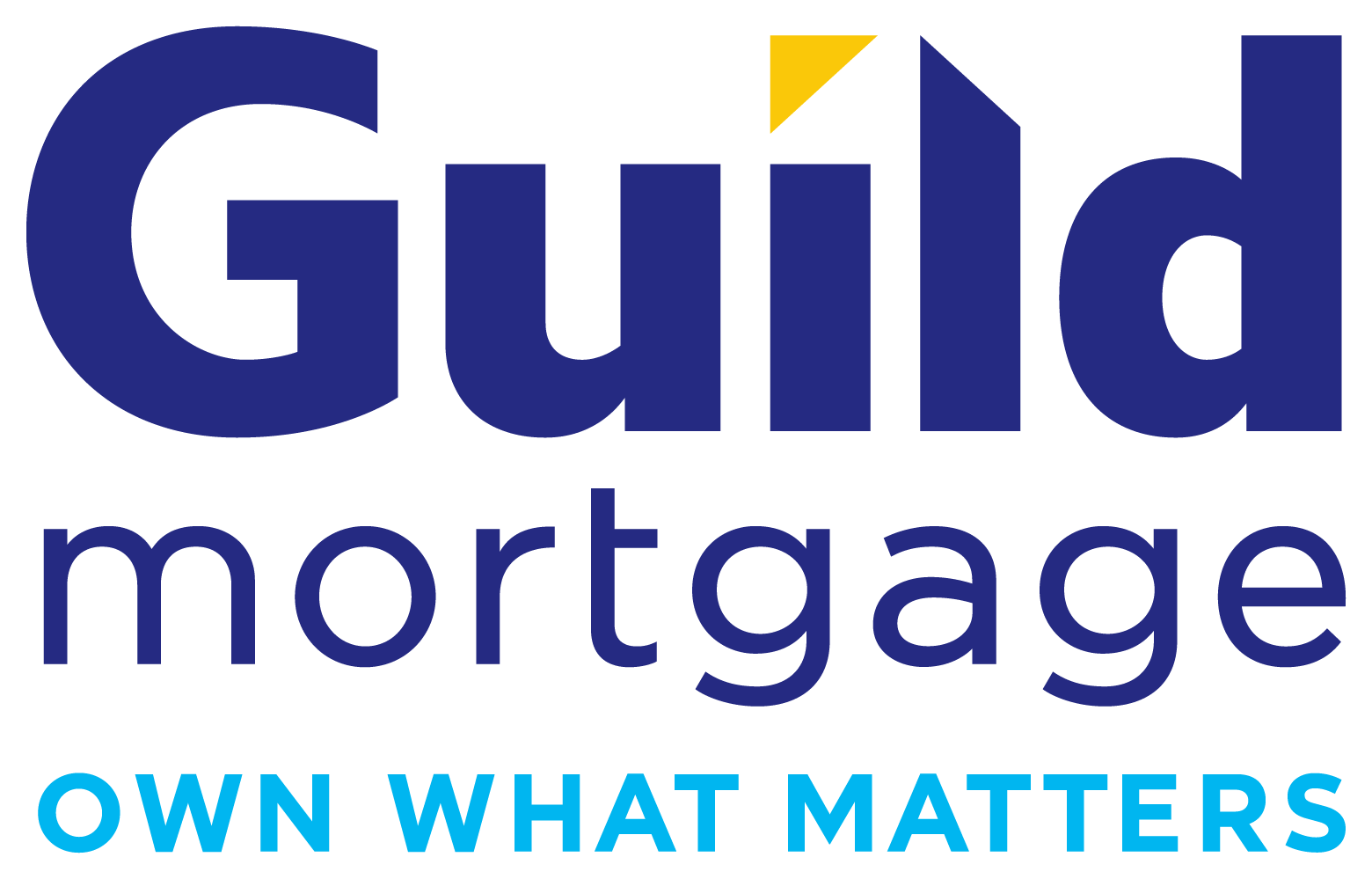 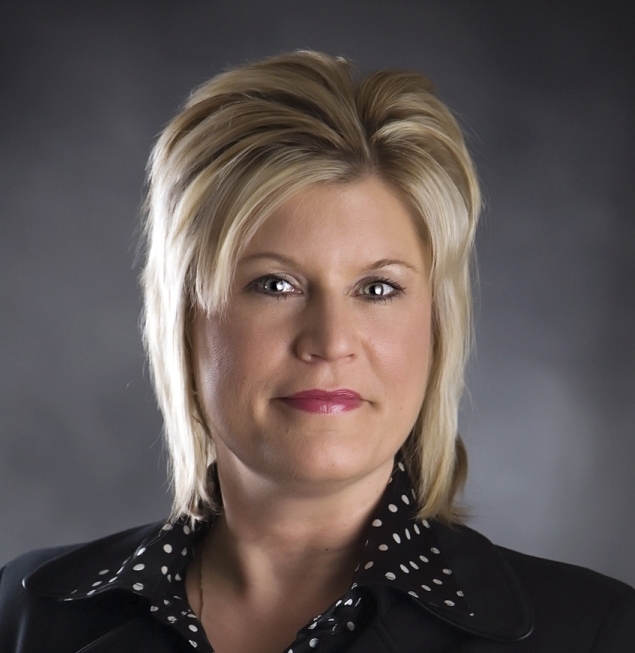 After coaching women's basketball at the collegiate level for 10 years, I translated my passion for coaching to become a Loan Officer in the mortgage industry in 2004 where I use my team and goal oriented approach to helping people obtain home financing.

Since 2006 I have been a Branch Manger as well as top Loan Officer in the industry. I joined Guild Mortgage in 2011 and have since built a strong team that closes $200 million in loans on an annual basis. In 2016, Mortgage Executive Magazine named me as one of the Top 1% of Mortgage Originators in America.

In addition to mortgage lending, I currently serve as the Columbia River Chapter President of The National Association of Professional Mortgage Women (NAPMW). In 2016 the organization awarded me the National Leader of the Year Award. I also actively support many other non-profit organizations in Clark, Cowlitz and Multnomah Counties, including Ninety-Nine Girlfriends, an organization that engages women of Portland and Southwest Washington in giving back to our community through collective action.

Guild Mortgage Company NMLS #3274
Equal Housing Lender
This is a paid advertisement
Company is not affiliated with Knipe Realty
The content relating to real estate for sale on this web site comes in part from the IDX program of the RMLS™ of Portland, Oregon. Real estate listings held by brokerage firms other than Knipe Realty NW are marked with the IDX logo, and detailed information about these properties includes the names of the listing brokers. Listing content is copyright© 2022 RMLS™, Portland Oregon. IDX information is provided exclusively for consumers' personal, non-commercial use, It may not be used for any purpose other than to identify prospective properties consumers may be interested in purchasing.

To continue searching, you must agree to the Terms of Use.

For the best experience, please provide your cell phone number and select accept below to opt-in to our Terms & Conditions and Privacy Policy to begin receiving text and voice communications.

or make a new notebook

Redirecting to findvancouverwahomesforsale.com to complete your search.

Search the full MLS and Exclusive Property Listings.
(Prices and inventory current as of July 1, 2022)

See local market activity affecting the value of
your home & maximize your investment.

We just need your phone number to finish creating your account.